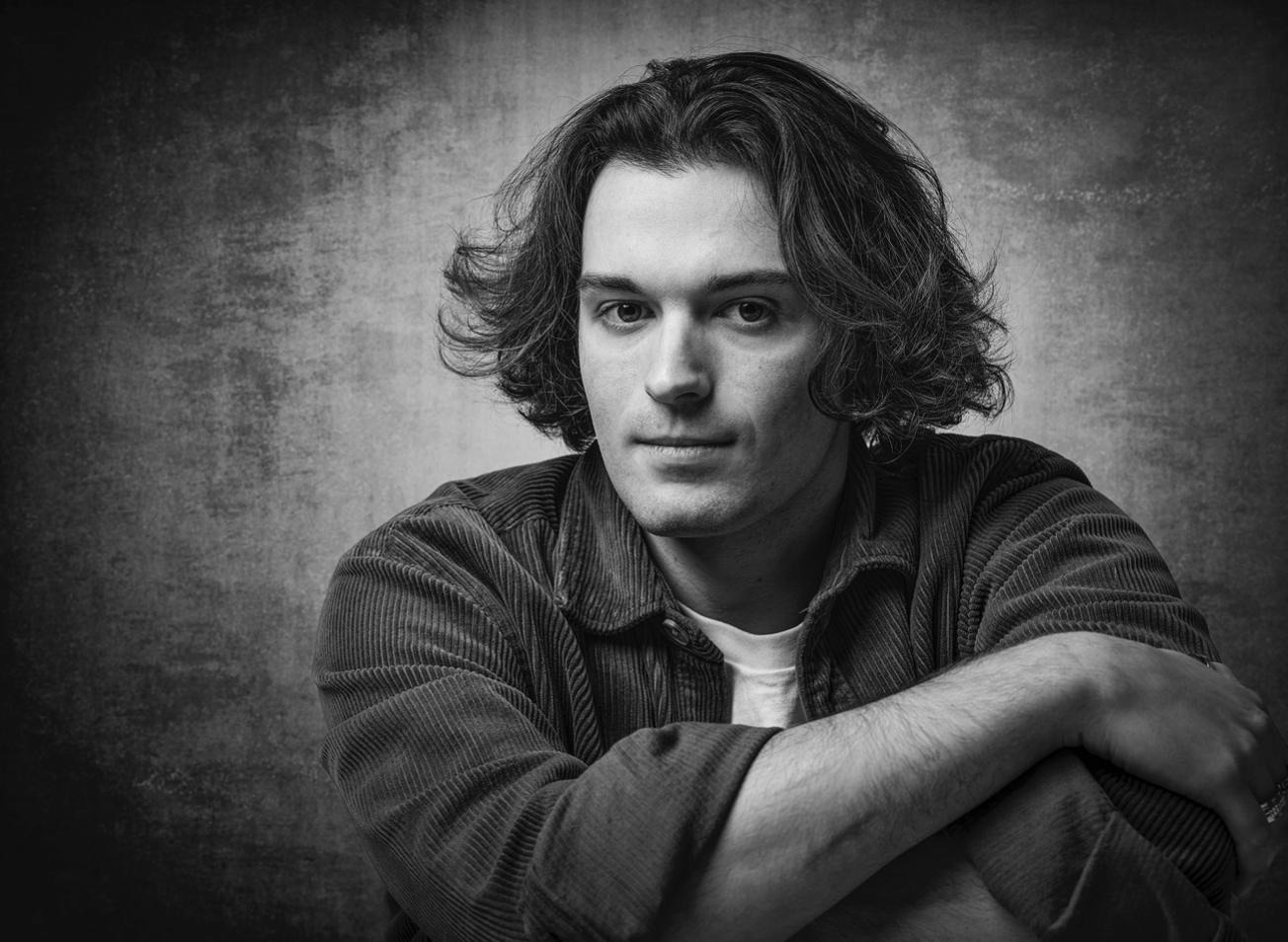 General Relativity predicts the existence of curvature singularities in the interior of black holes. Quantum theories of gravity generally provide mechanisms to avoid the formation of such singularities during collapse scenarios. I am very interested in studying whether gravitational wave signals of supernovae can detect deviations from the classical picture originating from these QG effects, and my Bachelor’s thesis was intended to be a warm-up exercise to tackle that problem.

There are many other phenomenological consequences that we can look for, though. One such example are the physics of exotic compact objects and the GWs that they emit during coalescenses. On the other hand, quantum gravity tipically modifies some assumptions on spacetime (discreteness, Lorentz violations, non-locality…) and I am very interested in exploring what are the physical consequences of those assumptions.

Gravity as an emergent theory?

There are some hints pointing towards spacetime being an effective description of some, more fundamental, degrees of freedom. One such example is the interpretation of the laws of BH mechanics as thermodynamics laws. Another example is the membrane paradigm, in which the Einstein’s equation of a timelike (null) surface are reduced to the Navier-Stokes equation (Carrollian-fluid equation) of a fluid living on that surface. I would like to understand how fundamental this mapping is and, in particular, if there is a one-to-one interpretation of all of the degrees of freedom of Einstein’s gravity with fluid variables living on the boundary.

Other topics that I find interesting

I am very interested in the foundations of quantum mechanics and the implications that these have for gravity, in particular, whether we can design table-top experiments to test gravitational physics in the quantum regime. I am also curious about the possibilites of analogue systems to explore some aspects of strong gravity. I believe that quantum optical systems could eventually become a very interesting tool to simulate complicated problems (in this paper with Alex we should that we can tune interactions very much), among which kinematical aspects of gravity might be included. Finally, I would like to understand better why gravity (and geometry) in 4 dimensions is so special.